"Where we keep it real and honest!"
Latest Episode

In this episode Duan sits down and talks about be… 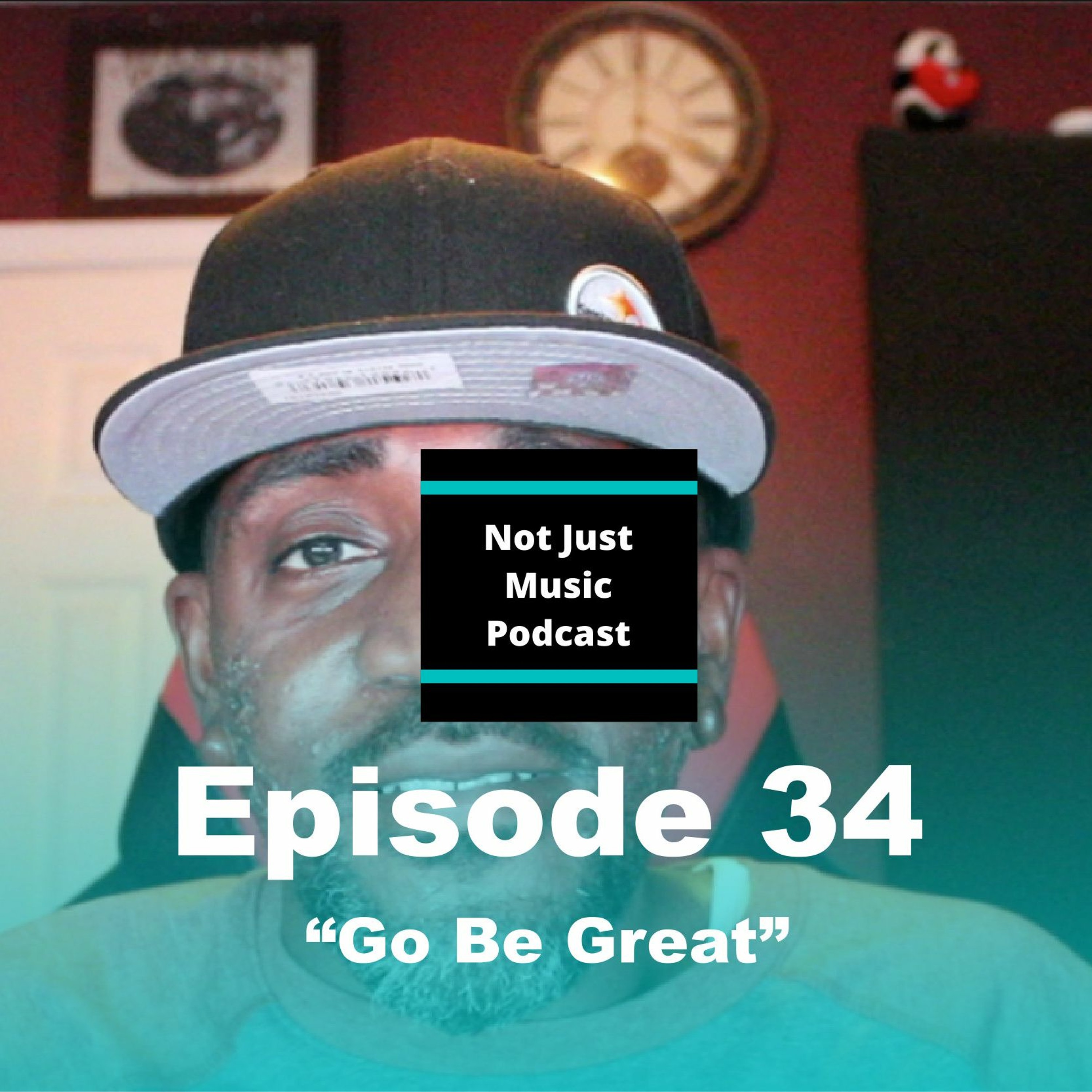 In this episode Duan sits down and talks about be…

Not Just Music Podcast Episode 33 ft Duan "Do They Know You?"

In Episode 33 Duan sits down to speak on "Do They…

In Episode 32 Duan and Q sit down and talk about …

In episode 31 Duan & Q sit down and talk about fo…

In Episode 30 Duan talks on "Your Product Value".…

Quick sit down to express a few things to get us …

Email has been submitted. 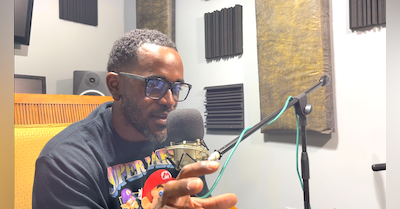 Starting out a podcast? Need a little help understanding? Check out some notes here to help you out. 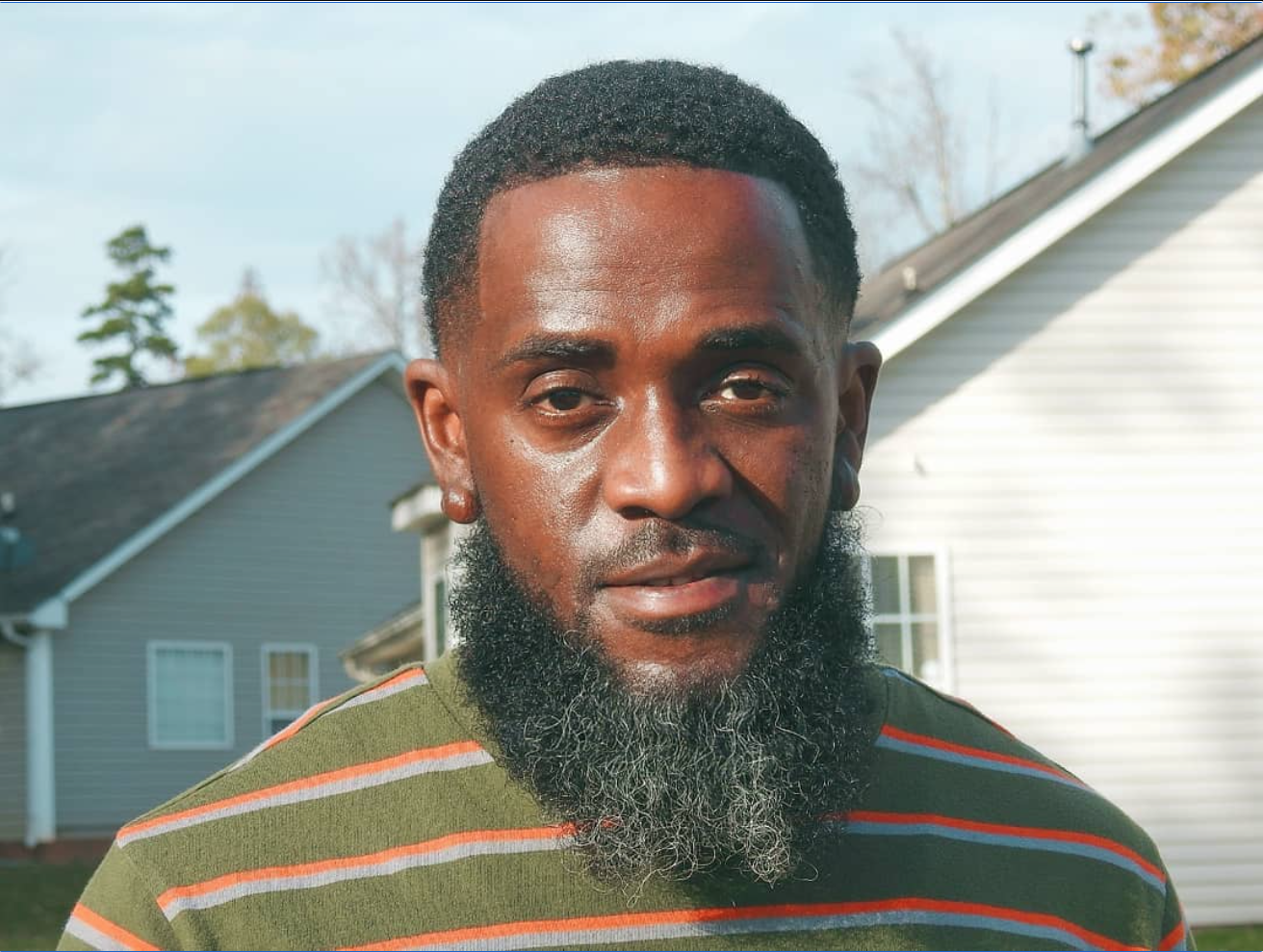 I'm an experienced music producer out of Charlotte, NC. I graduated from Full Sail University with a Music Production Bachelor of Science Degree. I wanted to be more sure of my skill in music production (beats, mixing and mastering etc.), that is why I enrolled at Full Sail. Also there are a lot of musicians out here that are very credible. Even more than me but I wanted to separate myself from what the average musician was doing. Full Sail boosted my musical skills to a level I expected and more.

My musical beginnings started at a church in Charlotte, NC named Morning Star Baptist Church. I was a drummer for many years until my high school years where I made the switch to keyboards. Also I play/sing with a group named The Voices of Morning Star which is a quartet group founded by my late uncle Dennis Barrino. From elementary to my senior year of high school I played trumpet. I picked up the tuba in the tenth grade to help my band teacher in the lack of tuba players there of. As you can see I'm not just hip-hop, but a well rounded musician. This is something missing in many producers that are around these days. A lot of them just want to make beats within one genre.

Though I'm deeply rooted when it comes to music, there is still more to my short story. I was also an All American Track and Field Athlete in High School and College. Upon leaving The University of South Carolina I came back to Charlotte and attended Just 4 U Barber & Styling Academy later becoming a Barber, all while pursuing the passion of music. Now that I have given you a little insight on myself I hope we can build and grow.